Seth Meyers Has A Dark Theory About Trump’s Toilet Obsession 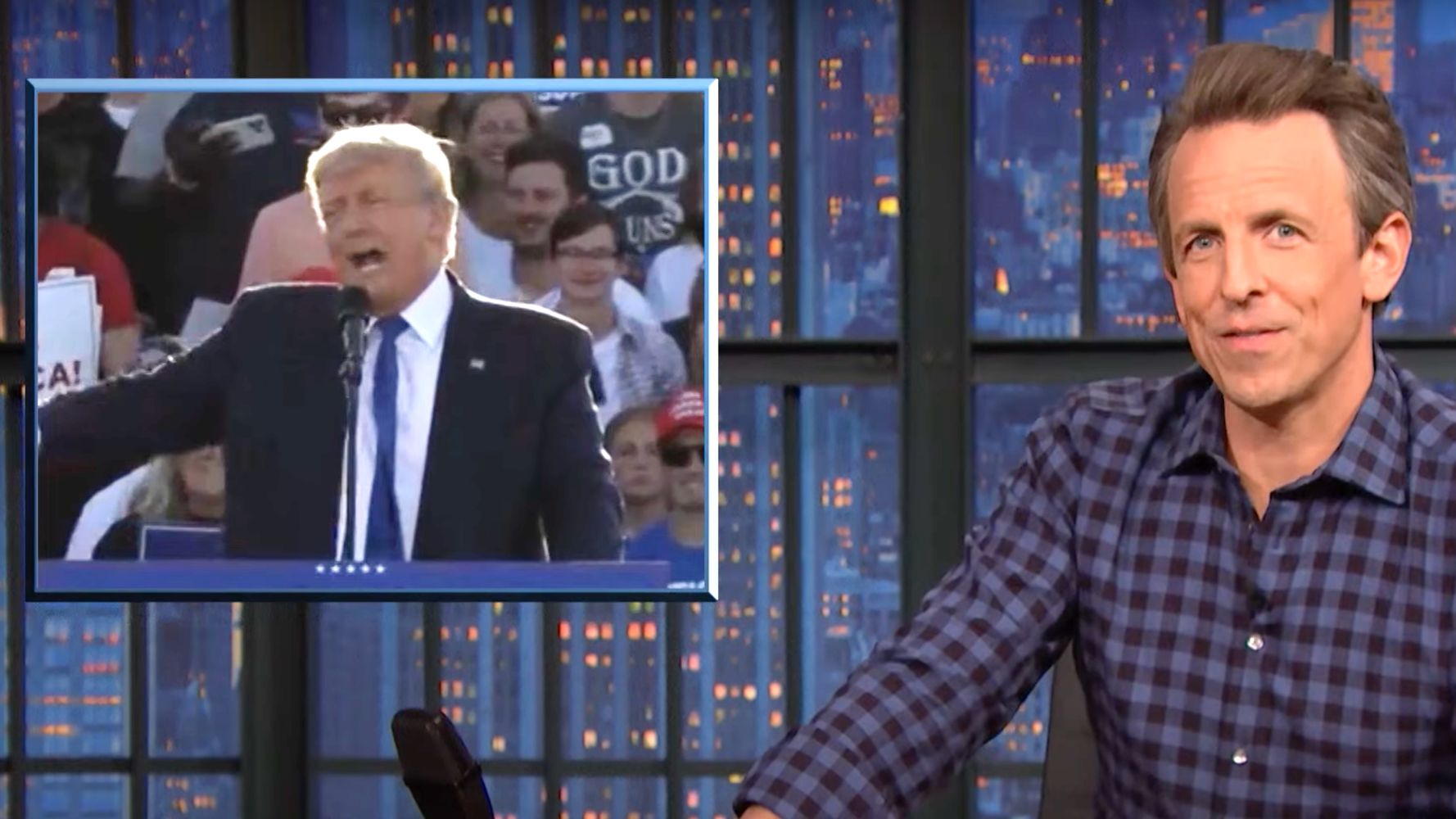 At a rally in Ohio final week, the previous president went on a well-recognized rant about water stress in sinks, showers and bathrooms.

“I like that he was once the chief of the free world and now he seems like an all-caps put up on Nextdoor,” the “Late Night time” host stated Monday after taking part in an excerpt from Trump’s plumbing tirade.

“Now, there’s a likelihood Trump’s obsession with bathrooms and their lack of ability to flush has one thing to do with the truth that he reportedly has a behavior of destroying paperwork through rest room,” Meyers joked. “Whereas President Trump was in workplace, employees within the White Home residence periodically found wads of printed paper clogging the bathroom, and believed the president had flushed items of paper. Both he was destroying official paperwork by flushing them or utilizing official paperwork as rest room paper?”

Watch the roast beneath through “Late Night time”: