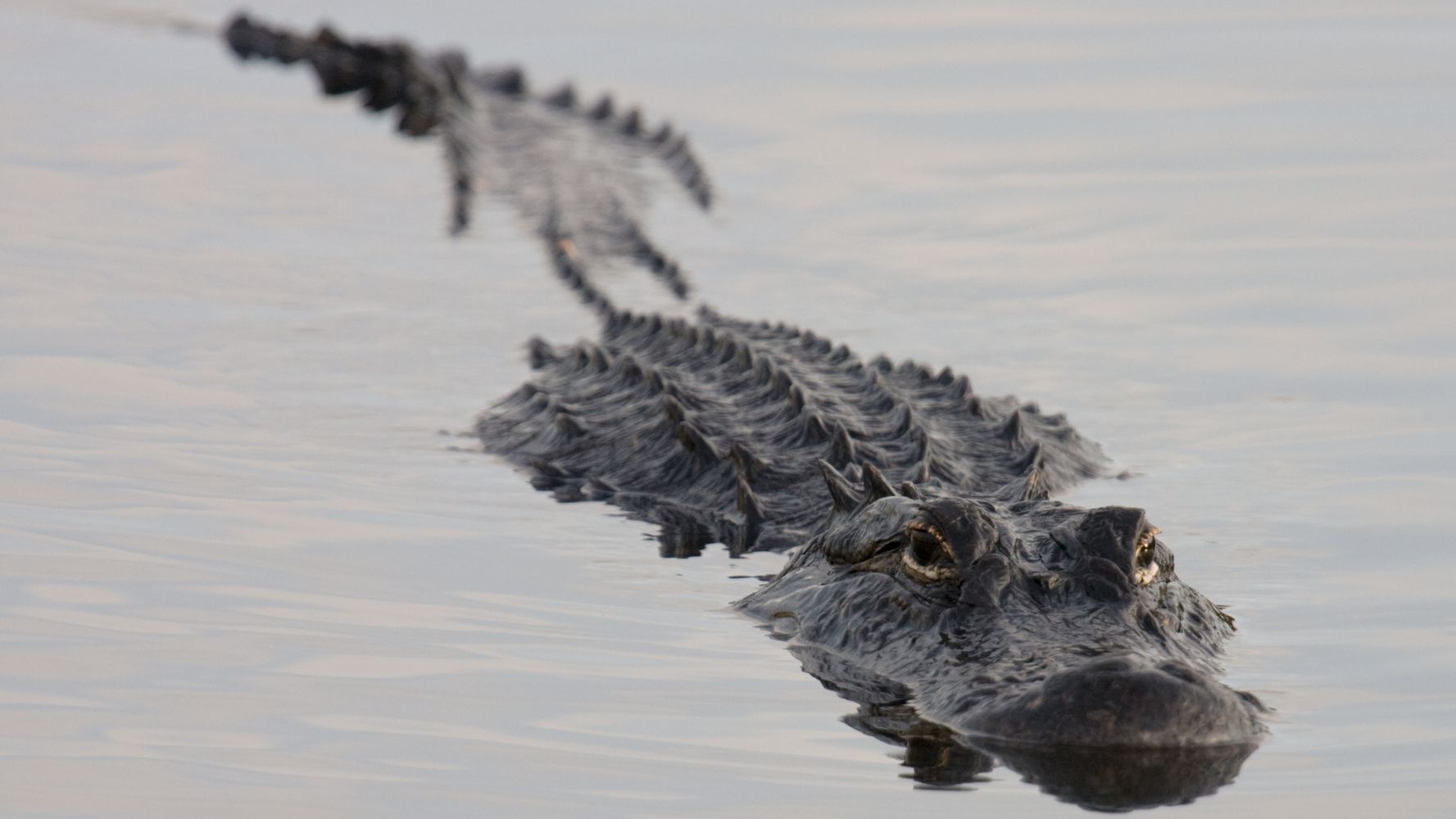 An alligator tried to show a Florida photographer’s digital camera into dinner.

Bobby Wummer practically misplaced his GoPro digital camera whereas taking pictures within the Huge Cypress Nationwide Protect close to the Everglades when a 12-foot alligator determined to sink its tooth into his gear.

In a Facebook post, Wummer mentioned he used a 12-foot extension pole to mount the GoPro so as to get a close-up shot of the gator.

He mentioned he was positioned “nicely above him” when the gator abruptly lunged on the digital camera.

“As you’ll be able to see I did get an EXTREME shut up contained in the gator’s mouth,” the photographer wrote on Facebook. “This was not completed deliberately, I didn’t assume that he would really lunge up and chunk down on the cam.”

Fortunately, the huge reptile didn’t have interaction Wummer in a sport of tug of battle as that “most likely would have been the top of (the) digital camera,” he mentioned.