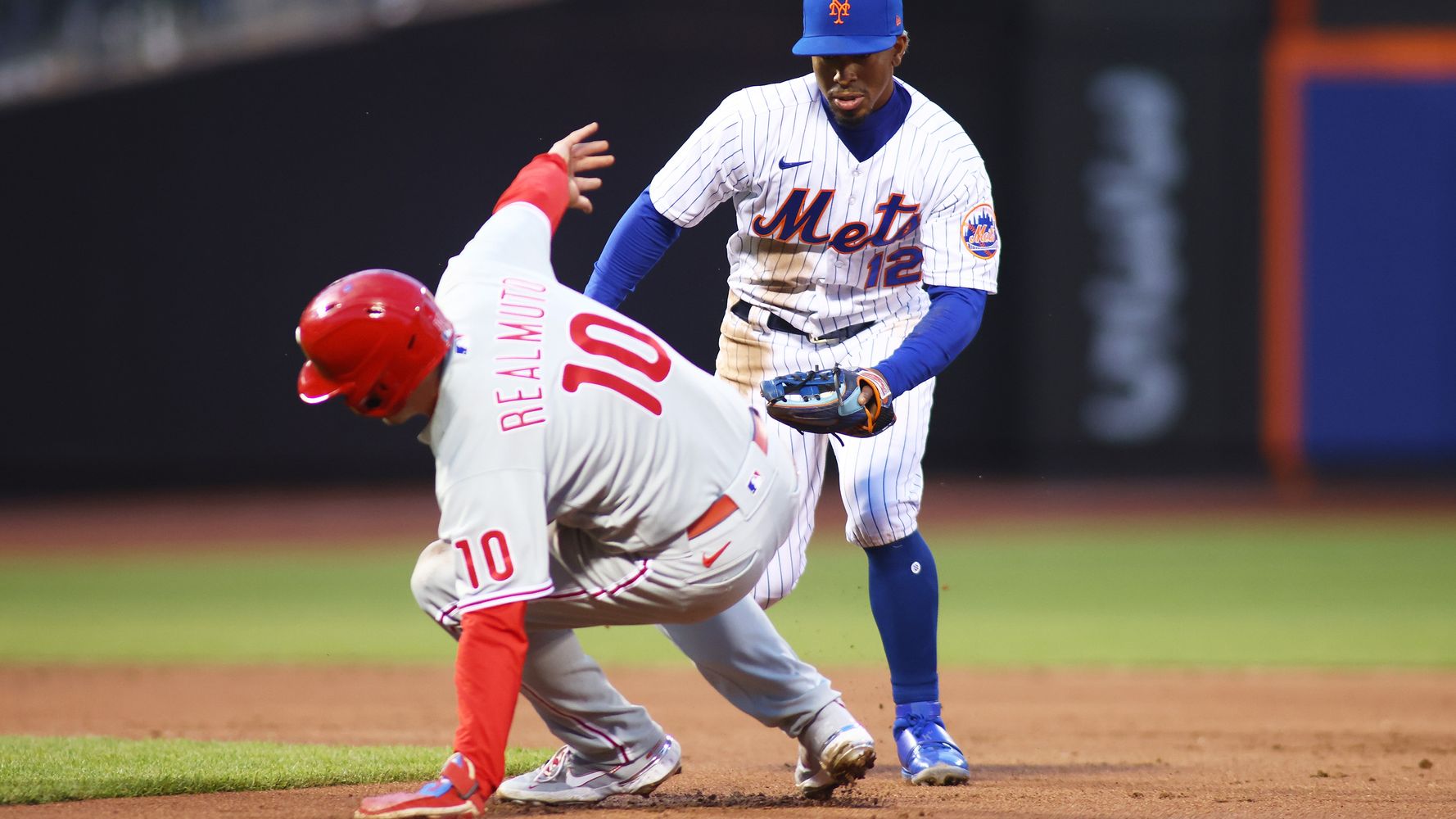 It looks as if Francisco Lindor was made for chitchat and turning a 6-4-3 double play ― concurrently. (Watch the video beneath.)

The mic’d up New York Mets shortstop was speaking with ESPN on “Sunday Evening Baseball” when the Philadelphia Phillies’ Rhys Hoskins hit a tough grounder at him. Lindor stopped the dialogue whereas he fielded the ball and tossed to second baseman Luis Guillorme.

“Take it child,” he inspired, including a “yayyy” when the double play was accomplished to first baseman Dominic Smith within the third inning.

The Mets gained, 10-6, with Lindor offering one of many extra entertaining and spectacular mic’d up moments this 12 months.

Reds first baseman Joey Votto was mic’d up earlier within the season and requested the Braves’ Ozzie Albies if he should get a diamond tooth. However Lindor’s multitasking takes it up a notch.

Sheree Whitfield shades RHOA costar Drew Sidora, says ‘I don’t know her from a can of paint’