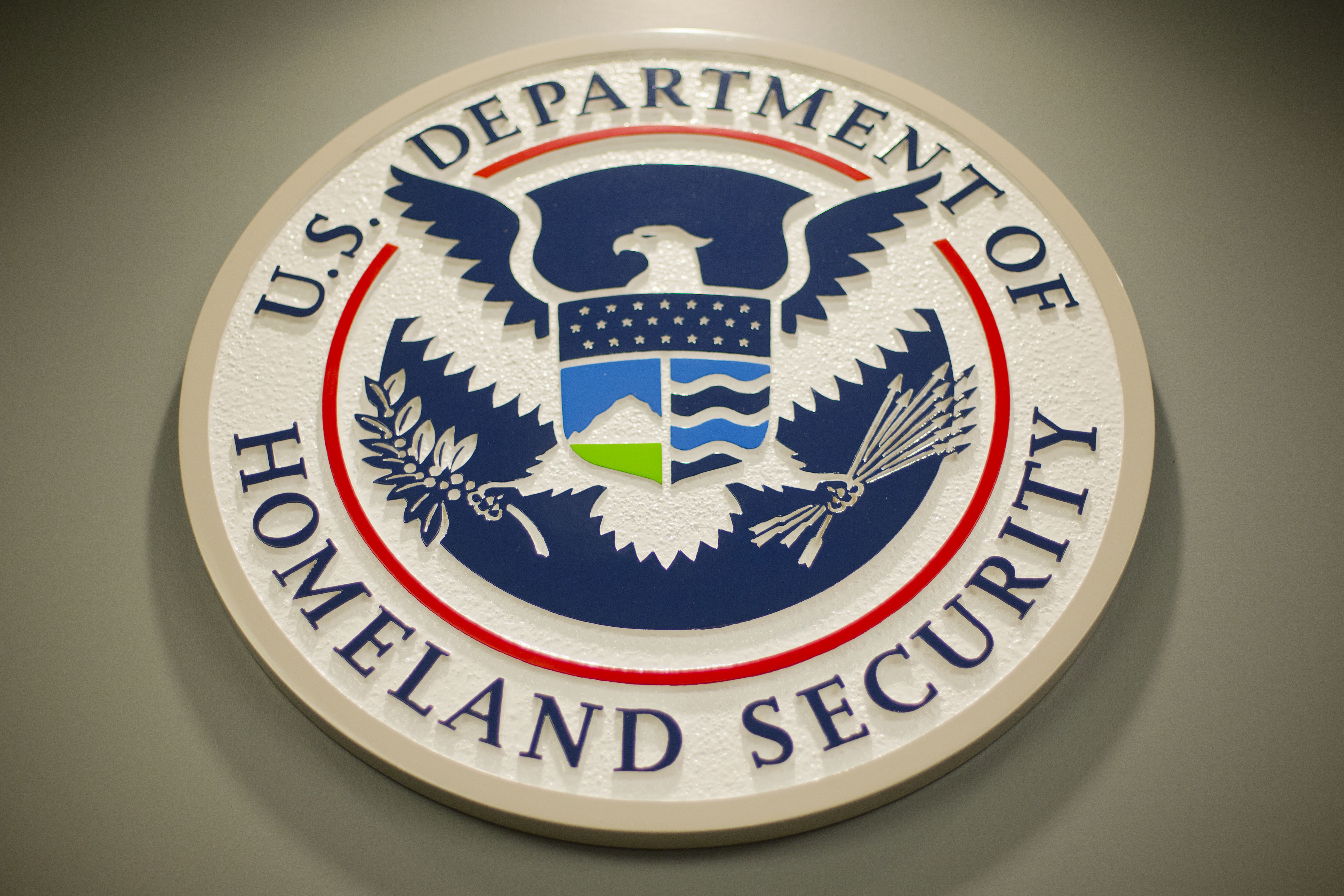 DHS announced the creation of its Disinformation Governance Board on Wednesday with the purpose of countering disinformation coming from Russia and rebutting deceptive data aimed toward migrants hoping to journey to the U.S.-Mexico border. He cited, for example, phony data that’s reaching Haitian communities that tells them the border is open.

Republicans have since launched criticisms of the brand new board, citing issues that it’s going to goal conservatives and police free speech.

Former Rep. Tulsi Gabbard (D-Hawaii) compared the board to the “Ministry of Reality” from George Orwell’s novel “1984.” Sen. Tom Cotton (R-Ark.) echoed Gabbard’s comments on Twitter, calling the board an “Orwellian scheme.”

However Mayorkas mentioned on CNN on Sunday that whereas “we in all probability might have performed a greater job of speaking what it does and doesn’t do,” the criticisms of the board “are exactly the alternative of what this small working group throughout the Division of Homeland Safety will do.”

“The very fact is that disinformation that creates a risk to the safety of the homeland is our duty to handle. And this division has been addressing it for years. All through the years of the prior administration in an ongoing foundation,” he mentioned.