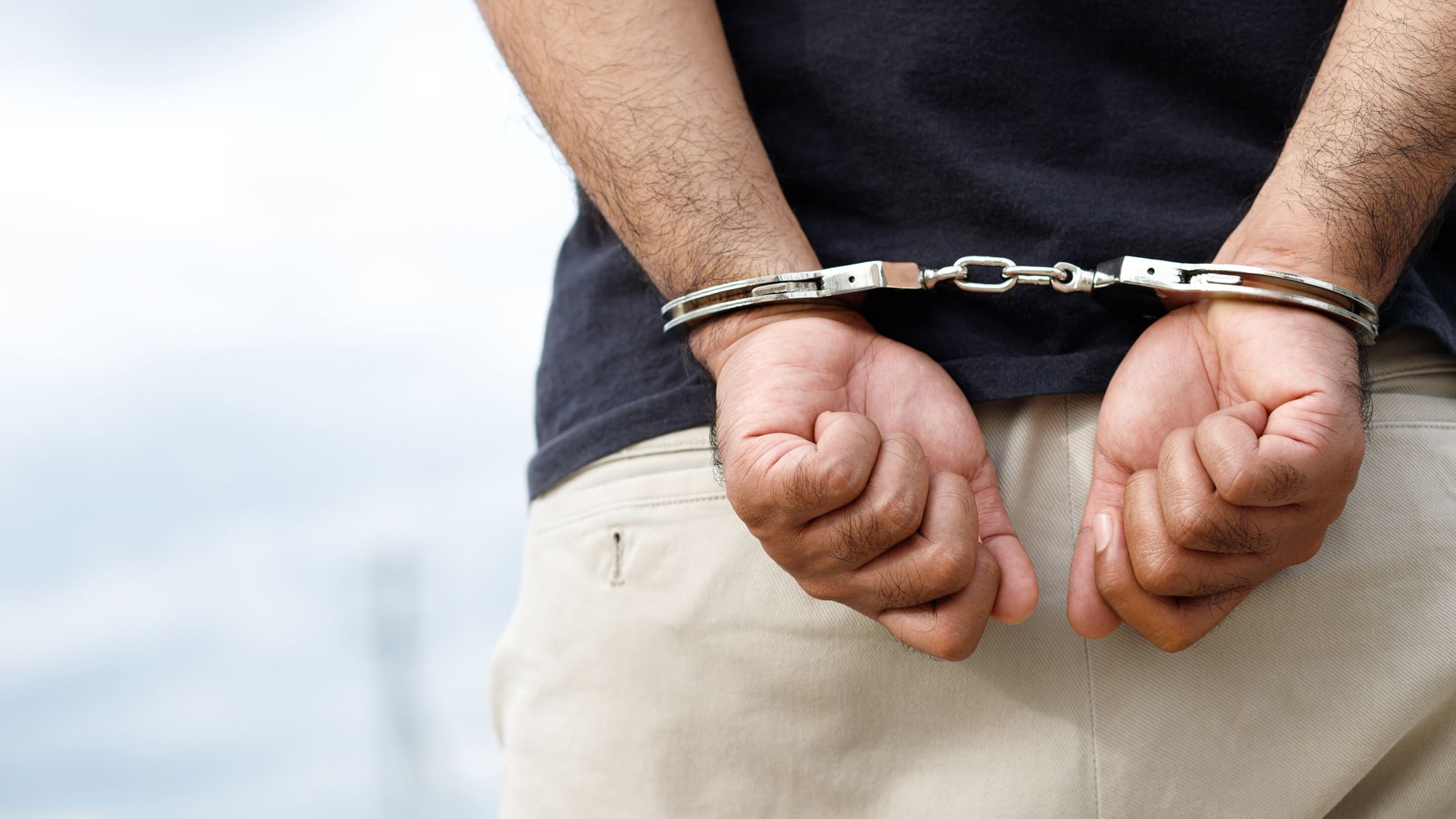 A Connecticut man has been charged with a hate crime after telling police he set a automobile on fireplace as a result of he didn’t just like the proprietor’s Mormon religion.

Witnesses stated they noticed a person begin the hearth close to the SUV’s gasoline tank and pointed authorities to the 22-year-old suspect, who lived close by.

Police stated the person admitted beginning the hearth and stated he did it as a result of he didn’t agree with the person’s spiritual beliefs and doesn’t just like the Mormon religion.

He’s charged with arson, prison mischief, breach of peace and the deprivation of rights, a hate crime.

The suspect was being held Monday in lieu of a $250,000 bond upfront of his arraignment in Torrington Superior Court docket.